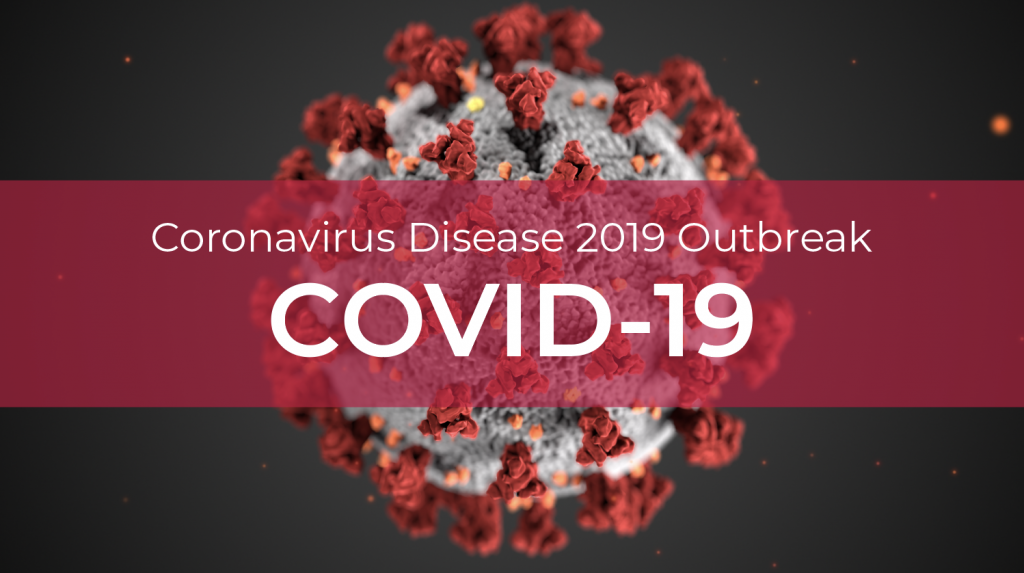 Order Summary: The order requires Texans living in counties with 20 or more positive COVID-19 cases to wear a face covering over the nose and mouth while inside a business or other building open to the public, as well as outdoor public spaces, whenever social distancing is not possible. Exceptions: children who are younger than 10 years old, people who have a medical condition that prevents them from wearing a mask, people who are eating or drinking and people who are exercising outdoors. First-time offenders of the order are to receive a written or verbal warning. Those who violate the order a second time will receive a fine of up to $250. The order states that no one can get jail-time for a violation. Abbott calls on local officials to enforce the order which becomes effective as of 12:01 p.m. Friday.

A few people were surprised with me Monday night.

Since March, I’ve voted repeatedly to close city facilities and lengthen department re-opening timelines, but I’ve voted against the county plan to decide which private businesses could remain open. Monday night I voted to require masks in government buildings, but last week I voted not to use our inspectors to enforce the county order in private businesses. There’s a pattern to my voting that shouldn’t surprise anyone.

The Texas constitution gives us the ability to manage ingress and egress from a disaster area and control occupancy levels. We’ve been using those tools with some success, even in light of recent case count spikes. We have strong PR capabilities, and we have the mandate to use them to push out as much information as we can that supports the public health. That may include promotion of mask/face-shield-wearing, hand-washing, general hygiene, and other scientifically-valid initiatives that scientists and public health authorities drive. We also have a role in providing infrastructure for public testing and management of public spaces. I see one big part of our role as providing accurate statistics, a list of best practices, and strong role modeling for the public. We have done that actively and we’ve done it as well as we can for a city with the resources that we have available.

I’ve made the same decisions for my own business in line with how I’ve voted for city facilities. We’ve opted to close our physical office, go remote only, and wear masks when conducting business in person. It’s a decision that we’ve made to protect our employees. The council is the board of directors for the city. Our job isn’t ‘just’ lawmaking, but we have oversight with internal policy as well. My goal is 100% city employee safety, and being a model for the private sector on that safety. Because we can’t anticipate every variable, figure out everyone’s “essentialness”, or what medical condition they have, I haven’t voted to impose those rules on the private sector. But we, as a council, can govern how we run our own organization. I understand that based on where a person is on the political spectrum, going easier on the private sector than the public sector on these mandates can either be noble, common sense, foolish, or at worst a dereliction of duty. It’ll be up to the voters to decide if I met their needs, and I trust and honor their judgement.

I do not believe that Garland has ever had the chance to participate in containing this virus. By the time it got here, it was too late for that. So we were put into the role of lengthening the timelines instead. With the relatively low mortality rate (avg 1.5% in developed nations), that made an Ebola-style lockdown wholly inappropriate for tackling this issue. Instead we’ve had to use hospital capacity as the metric by which we judge our policies. If there’s plenty of capacity available, we maximize livelihood. Not enough, and we work on slowing infections. As we know from countless studies, lower livelihood equals more death. So there’s a tipping point where death from no income exceeds COVID-related death. To make matters worse, every time we shift our policies to adjust to the new normal, we create confusion, affect societal morale, and further polarize a deeply divided nation. And how do we enforce any rules that we create? We use our police department, whose very legitimacy has been undermined by national events.

So that’s the philosophy that is driving my decision-making.

That philosophy has a logical stopping point. If our hospitals become full and we start being unable to treat patients, we will take steps to extend our treatment capacity- field hospitals, etc. Far beyond that, another stay home, lock down order is still a possibility even though that also carries a different risk. As I’ve said in the past, the constitution and laws are not a suicide pact. It’s possible that we will reach a point where we have to take additional steps to prevent societal implosion, but I don’t believe that we’re there. Based on the numbers, I think that we are quite a ways from there.

The good news as we sit here today is that mortality rates have dropped below 1.5%. The bad news is that antibodies have a short life span (~2 months with a few recent studies), many infected have permanent physical damage, there’s a long incubation period, and we have asymptomatic super-spreaders. Worse, herd immunity only starts kicking in around 70%. We’re probably between 1% and 2% of the population infected. This is a marathon, and we aren’t even half a mile into the race. We have a long way to go.

Let me again state very clearly that I believe that masks reduce the spread of viral transmission. Imagine standing behind a screen door while someone throws a bucket of sand at you. Is that screen filter going to stop every grain of sand? No. Will it drastically reduce the amount of sand that ends up in your mouth? Of course it will. And if there are two of you wearing a mask, tossing that bucket of sand through two filters makes it that much more unlikely that the sand will reach you. There should be nothing controversial or conspiracy-theory-worthy in that example. COVID is roughly 0.12 microns in size. An N95 mask filters 0.1 microns at 95% effectiveness. A carbon dioxide molecule is 0.00065 microns. Carbon dioxide can get out, and oxygen can very easily get in. Masks work, and while they may feel uncomfortable, it has been shown over and over again that they do not affect blood oxygenation levels in the vast majority of people. If you can wear a mask or face shield in public, please set aside social media, ego, and politics, and wear the mask.

COVID is the hardest professional challenge that most of us have ever or will ever face. The staff and the council have my gratitude and my respect for attempting the impossible. We’re all trying to craft policy that manages the present, learns from the past, and anticipates the future. We’re juggling science that changes daily, over-politicization of the issues, and public figures that routinely create drama for the sake of firing up their base. I know that morale is low, we’re mentally and physically exhausted, and we routinely ask ourselves if this is really where we want to be. But I treat my oath of office like I treat marital vows. I’m here in sickness and in health, whether we’re rich or poor. We signed up for the bad times as much as we did the good. I’m proud of the city’s management and of the council for never wavering in their commitment to Garland.

On Monday, the Council voted 6-3 against enforcing masks inside of city facilities. Voting in favor of masks were Aubin (D5), Vera (D6), Smith (D8). Voting against the motion were LeMay (M), Gibbons (D1), Morris (D2), Nickerson (D3), Bookhout (D4), Hedrick (D7). The primary argument against mask enforcement was risk to staff. The primary argument for mask enforcement was risk to staff. (Same goal, different thinking!) The Garland Council continues to meet weekly via Zoom to discuss the ever-changing COVID landscape and to adjust our city policies to compensate.