A full official history of the city council’s agendas can be found at: 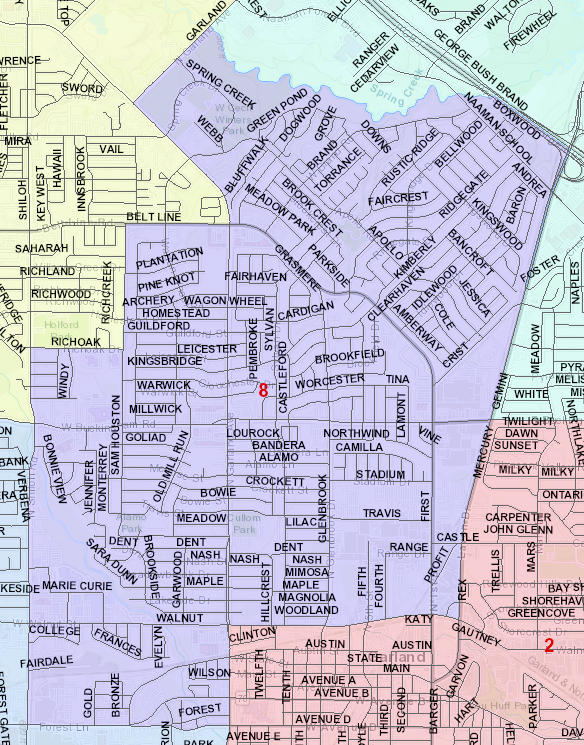 City Manager
Garland has a Council-Manager form of Government. The City Council appoints a City Manager to act as the CEO of the city. The Council creates legislation and sets policy, which the Manager executes. The Manager is responsible for all city employees, providing budget recommendations to the council, and keeping the council informed of the state of the city. Our current city manager is Bryan Bradford.

Citizens of Garland may be appointed to various Boards and Commissions by the city council and the mayor. These commissions are used to research issues in specific departments and forward their recommendations to the City Council. Members are typically appointed to 2 year terms. Applications are available Here

The city has two budgets- the first is the Operating Budget. The operating budget covers the amount spent each year on staff, services and ongoing maintenance. It is often abbreviated as “O&M” or “Operations and Maintenance”. The second budget is the CIP, or Capital Improvement Program. This budget would cover items like large equipment such as fire trucks, large projects like street replacement, and buildings like libraries or fire stations.