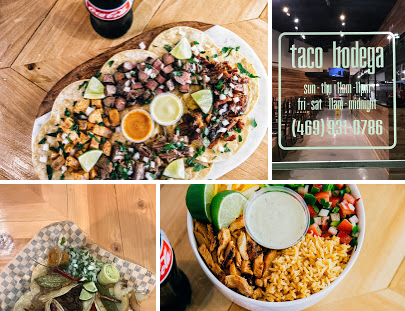 Taco Bodega, a local taqueria, applied for a beer/wine variance. Due to its proximity to North Garland High School, permission of the city council was needed in order to sell beer.

My comments on the case were:

I visited there last week and had lunch. It had a very nice, clean atmosphere and I think they are going to do well long-term. There are three businesses in that area that are licensed to sell beer and wine today: Taste of Italy, Wing Stop and the RaceTrac just next door sells as well. So, I’d like for …[Bodega] … to have the ability to freely compete in that established market. I don’t feel like we’re introducing something near a school that isn’t already there today. So I’ll make a motion to approve the request.

Taco Bodega received an 82 on its January 2017 health inspection. It is located in the shopping center on the southeast corner of Buckingham and Shiloh road.